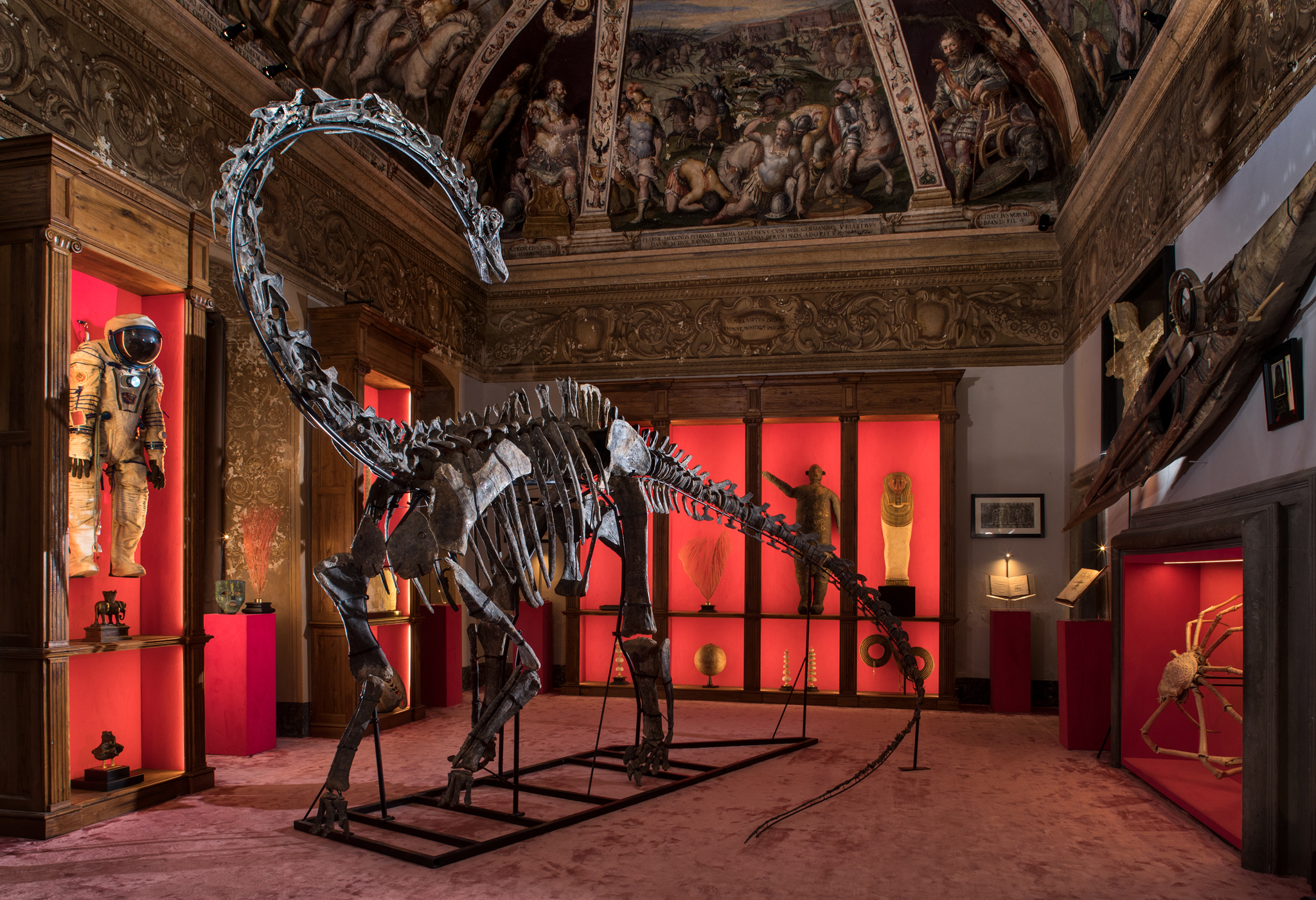 Inside the homes (and minds) of fossil collectors

These long-extinct, fearsome creatures are turning up in living rooms and corporate offices as wealthy collectors indulge a controversial hobby.

At a motel in the middle of Tucson, Arizona, a head and neck surgeon in cowboy boots and blue jeans is sitting by the pool and rhapsodizing about fossilized skulls. He brought one along in his carry-on luggage on the flight into town, and he’s plainly thrilled by the perfect state of the braincase and the openings where cranial nerves once ran.

“I can see the optic nerve that gave vision,” he says, as if the skull’s former occupant still lives. “I can see the abducens nerve, which allowed lateral eye motion, and the trigeminal nerve, which gave sensation to the skin of the face.”

The surgeon has asked not to be identified in this article. Owning a collection of fossil skulls makes him both gleefully happy and nervously discreet, like many collectors in town for the Tucson Gem and Mineral Show. He’s building a “private museum” to house the skulls, and he grins at the thought of displaying them in chronological order: the 36-inch-long Allosaurus skull, the toothy sea monster Elasmosaurus, and the most complete skull of a Pteranodon ever found.

Private fossil collectors are pretty common these days. Some, like the surgeon, are serious enough to pass for professional paleontologists. Others seem mainly to be indulging a boyish taste for big, scary—and expensive—monsters. A few collectors rank among the world’s megarich, such as the Chinese real estate developer haggling in Tucson for an Ichthyosaurus, a large marine reptile, offered at $750,000. More nervous privacy: The developer interrupts my question to his translator by loudly clearing his throat and marching off grimly in the direction of a three-million-dollar Stegosaurus.

The passion for paleontology among private collectors means that dinosaurs and other fossil giants can turn up in homes and businesses almost anywhere. In a waterfront summer house in Massachusetts, the shield and horns of a Triceratops skull greet weekend guests in the foyer, and a 17-foot-long mosasaur, a giant lizard of the sea, hangs from the living room ceiling. In Southern California, a monstrous Ichthyosaurus adorns the master bathroom of one collector’s house, because the living room is already full of fossils. In Dubai, an 80-foot-long Diplodocus is the star attraction of a shopping mall. And in Santa Barbara, California, one of the best Tyrannosaurus skulls ever found sits in the lobby of a software company, glowering, fangs bared, at the indifferent receptionist seated just opposite.

Collectors tend to be secretive about their private fossils because the commercialization of paleontology has stirred up two decades of furious controversy, dating back at least to the 1997 auction of the Tyrannosaurus rex named Sue. That commercially collected specimen ended up in Chicago’s Field Museum, but the $8.4 million sale price induced gold rush fantasies in some landowners. It also left many museum paleontologists fearful that they’d be priced out of a domain they’d long considered their own.

But the gold rush never quite materialized. There’s a glut of Tyrannosaurus specimens on the market now, and other prize specimens sell only after years of price-cutting. Even so, assorted scandals—faked specimens from China, illicitly smuggled dinosaur bones from Mongolia, and careless or illegal excavations everywhere—have sustained the hostility of some academic paleontologists toward private collectors. So has the tendency to treat precious fossils merely as aesthetic objects, or worse.

In Tucson, one dealer hawked an Apatosaurus leg to passersby, crying, “That would’ve been a heckuva barbecue!” Another dealer was selling a Tyrannosaurus skull—just a resin cast, not the real thing—coated in gold, for the discerning buyer to “show it to friends to say, Wow!” Little wonder one paleontologist argued in a blog post for seizure of some dinosaurs by eminent domain to discourage “those who would profit by stabbing science in the eyes.”

What’s surprising, though, is the extent to which private collectors, commercial fossil hunters, and museum paleontologists now quietly cooperate, despite the war of words. The détente stems partly from necessity. Cash-strapped museums everywhere have cut research staff and budgets. Commercial collectors are thus “digging much more than scientists,” says Kirk Johnson, director of the Smithsonian National Museum of Natural History. “We go for three weeks’ vacation. They dig for five months.”

The specimens that commercial dealers discover and sell to private collectors would not otherwise “automatically have gone to museums,” adds American Museum of Natural History paleontologist Mark Norell. More likely, they would have eroded out of remote hillsides unnoticed and weathered to nothing over time.

The cowboy-and-farmer excavations that “destroyed a lot of really important stuff” in the late 1980s and 1990s are less common now, Norell says. In the American West, commercial collectors often do better work than academic paleontologists, he says, if only because “the quality of the excavation adds so much to the value of the specimen.”

That’s not the case in China, where untrained amateurs still do most of the digging. But commercial collectors in both countries have found what Johnson calls “some really exquisite stuff” during the past quarter century.

Such discoveries almost inevitably oblige collectors and paleontologists to work together. A few years ago when Norell was helping prepare a pterosaur exhibit, he included a celebrated specimen called Dark Wing, on loan from the German retiree who prepared the flying reptile’s fossil and had kept it hanging over his mantel. When a spectacular fossil of a birdlike dinosaur called Archaeopteryx appeared, a private collector acquired it for the Wyoming Dinosaur Center, a museum he created in Thermopolis, Wyoming.

Other private specimens ultimately wind up in museums on permanent loan or as gifts—assuming the buyers have preserved critical scientific documentation. The donors may not be the private collectors who bought dinosaurs to make friends say, Wow! But sooner or later, the tantalizing vision of a tax-deductible donation will glimmer in the eyes of their heirs as they realize, says one museum exhibit designer, that dinosaurs are “not really conducive to the home environment” and are “not easy to dust.”

The dinosaur in the room

The dinosaur in the room 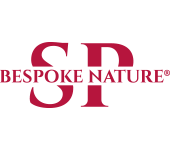 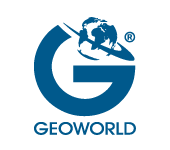 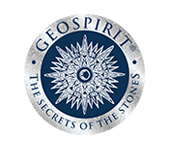 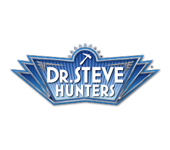